The sun was out, the wind was blowing, the swell was pumping…

Three great signs combined to answer the one question on everyone’s mind- it was a great day for kitesurfing in the waves at the 2017 Lancelin Ocean Classic.

With 50+ kites lined up the beach and a whole heap of keen competitors, heats kicked off at 12pm with knock-out rounds and the all important final lasting til 6pm. Like always in Australia, the Lancelin Wave Competition showcased some great talent locally homegrown and from across the country.

The Ledge to Lancelin ocean race also deserves a mention with hundreds of windsurfing, kitesurfing and paddle entrants littering the sky and ocean stretch in an array of rainbow. A fast and exciting race is a thrill to watch whether it was live at the scene or from the beach. The finish line had some thrills and spills but Alty Frisby took out the race on his hyrdofoil!

Definitely an event like no other, where lovers of the wind and water combine forces to create a weekend of sweet ocean Stoke, and an obvious contender for next years calendar: the Lancelin Ocean Classic. You’d be crazy not to give it a go!
Words Peri Roberts – Pics Ollie Jacobs 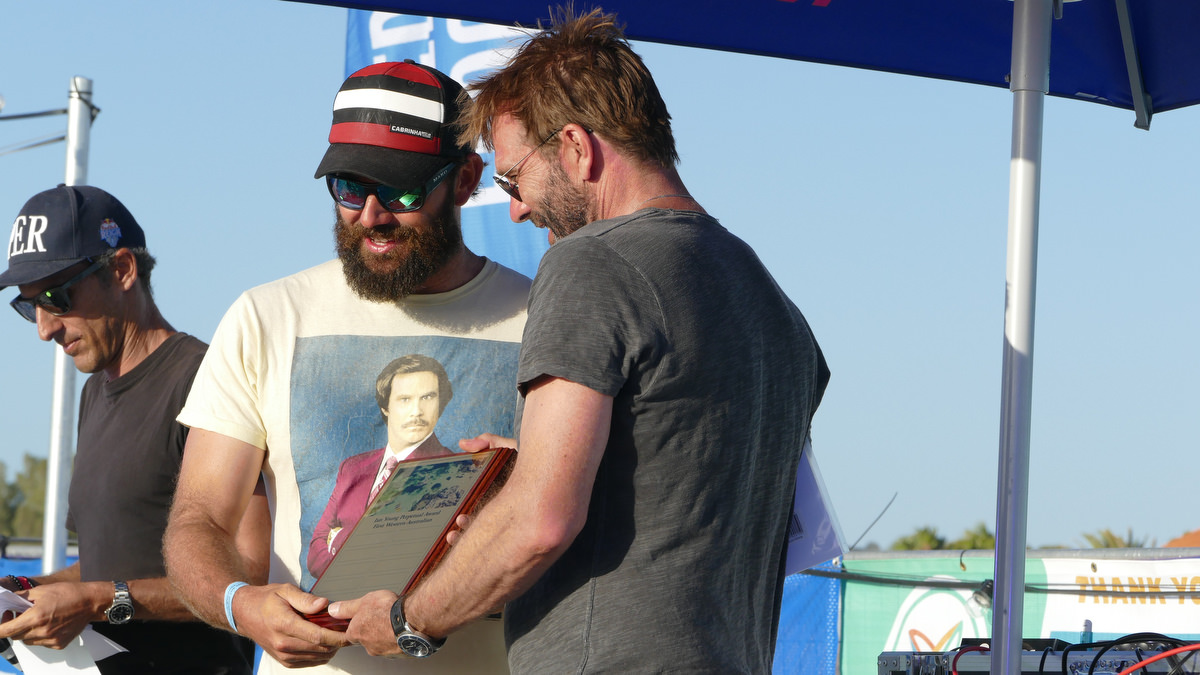 Dale Stanton won the Ian Young award – Best Overall Performance in waves & marathon. And he has many leather bound books…

Alty Frisby won the marathon race on his hyrdo foil 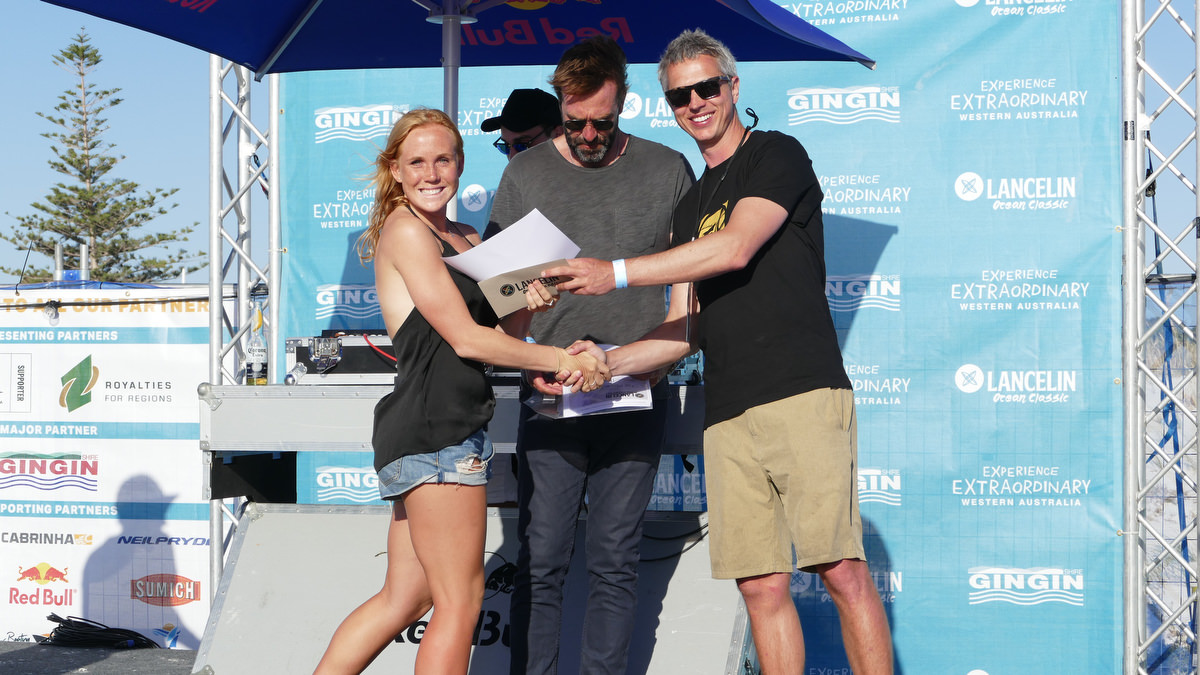 Freedom writer Peri Roberts came 2nd in the womens opens and was the 5th gal in the marathon well done! 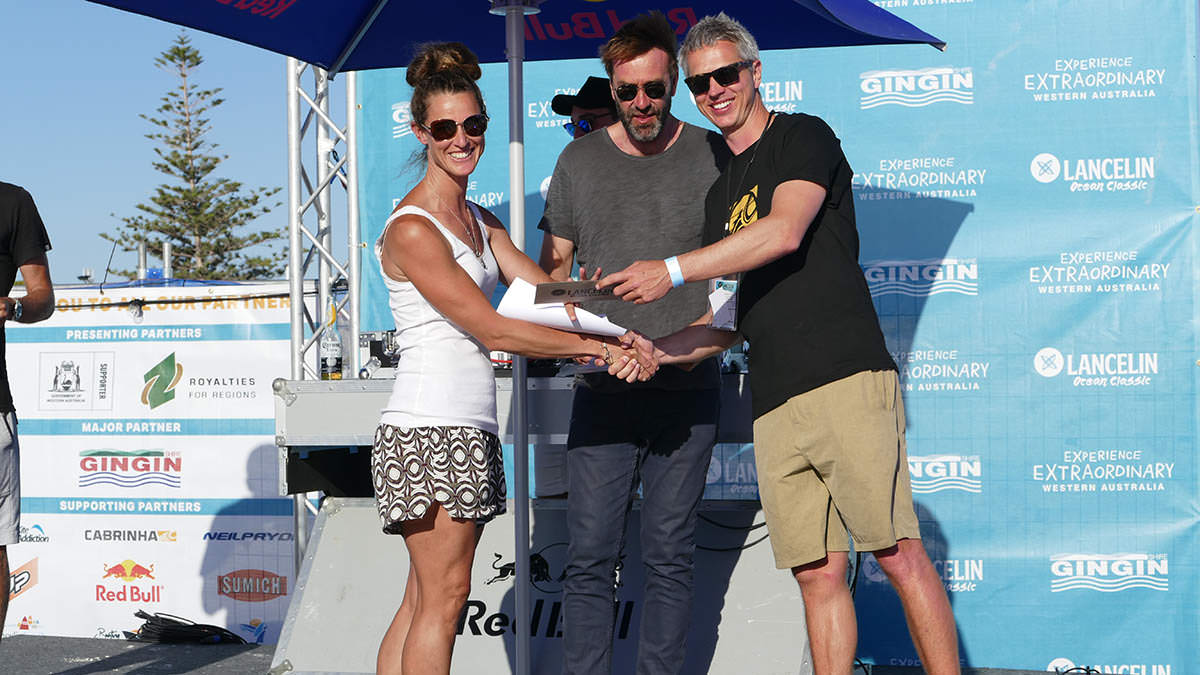 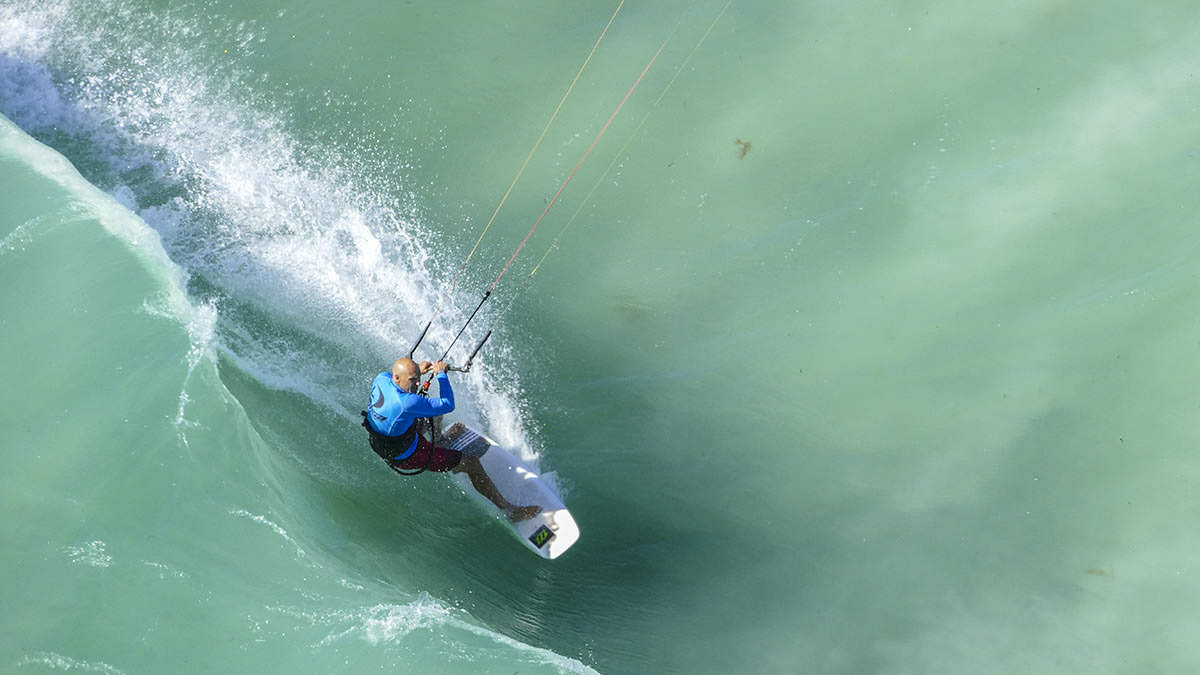 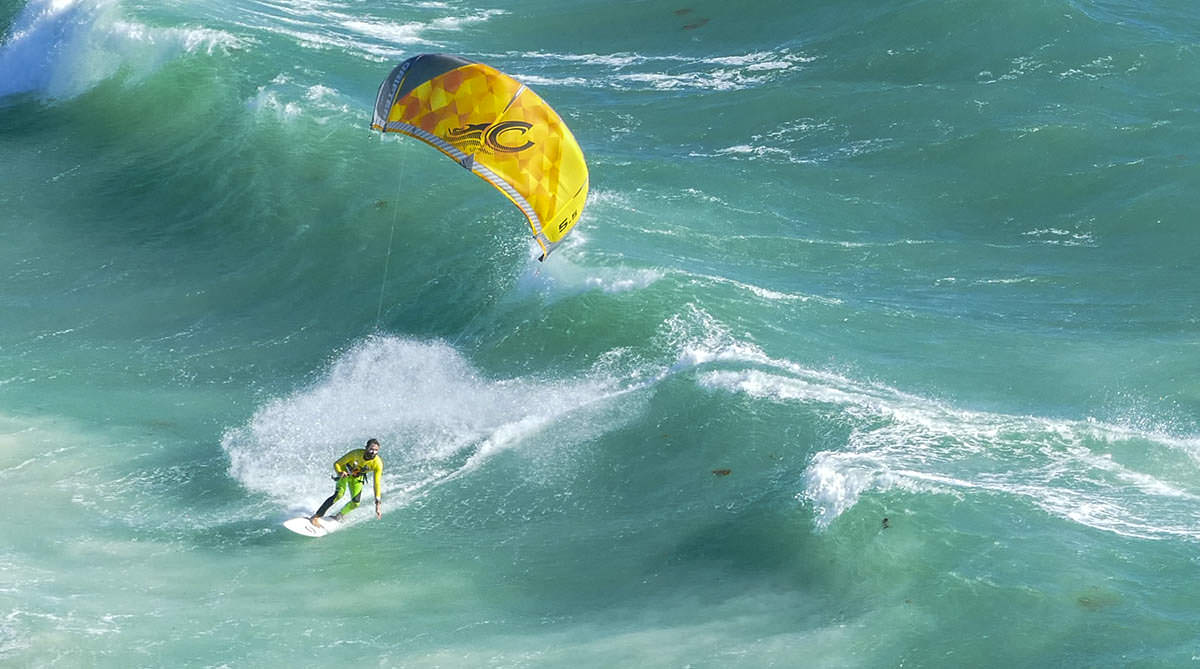 Dale Stanton is a nice fellow 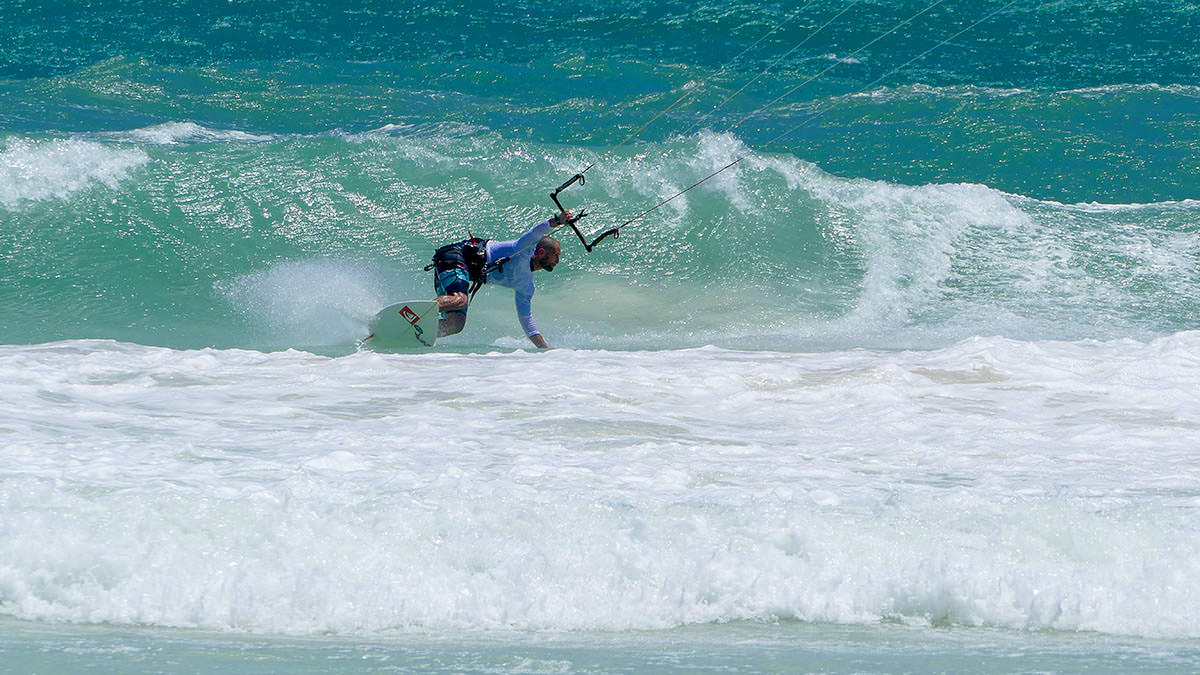 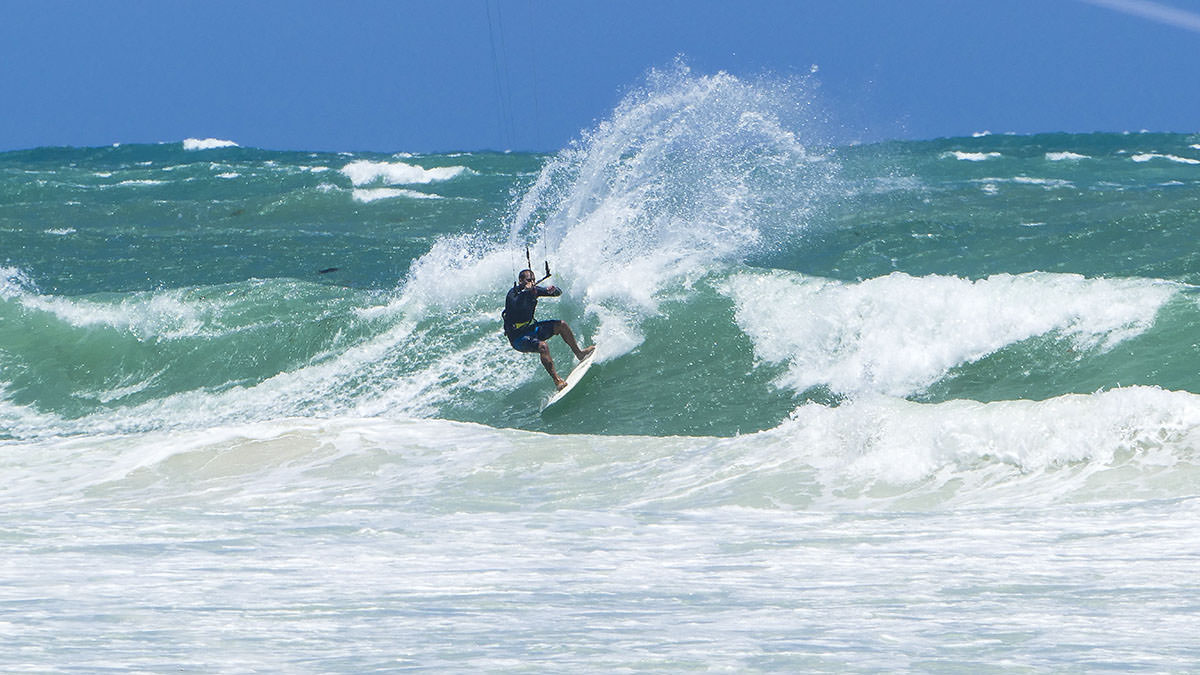 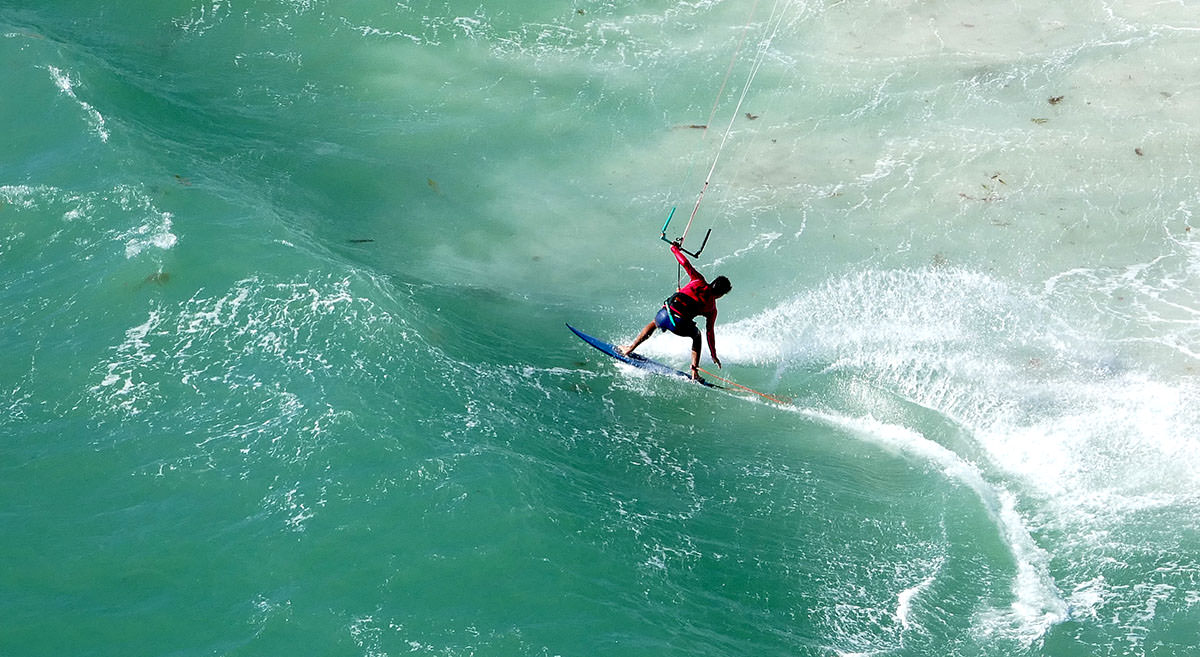 Billie the kid Hampton took out the juniors 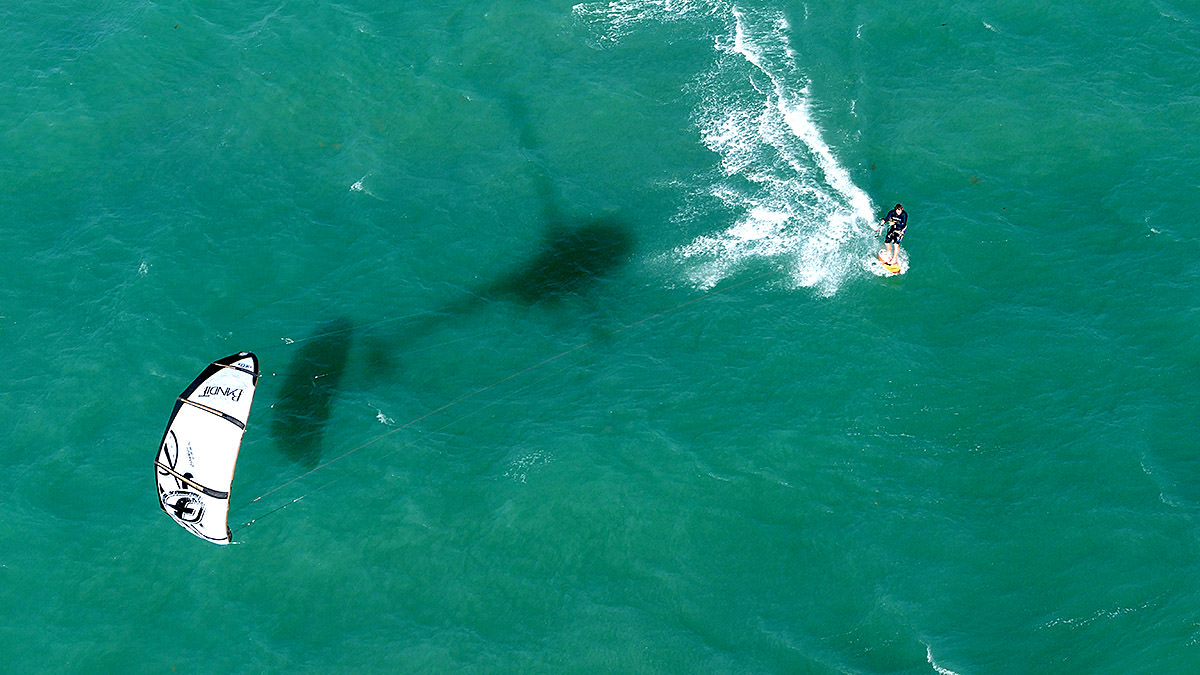 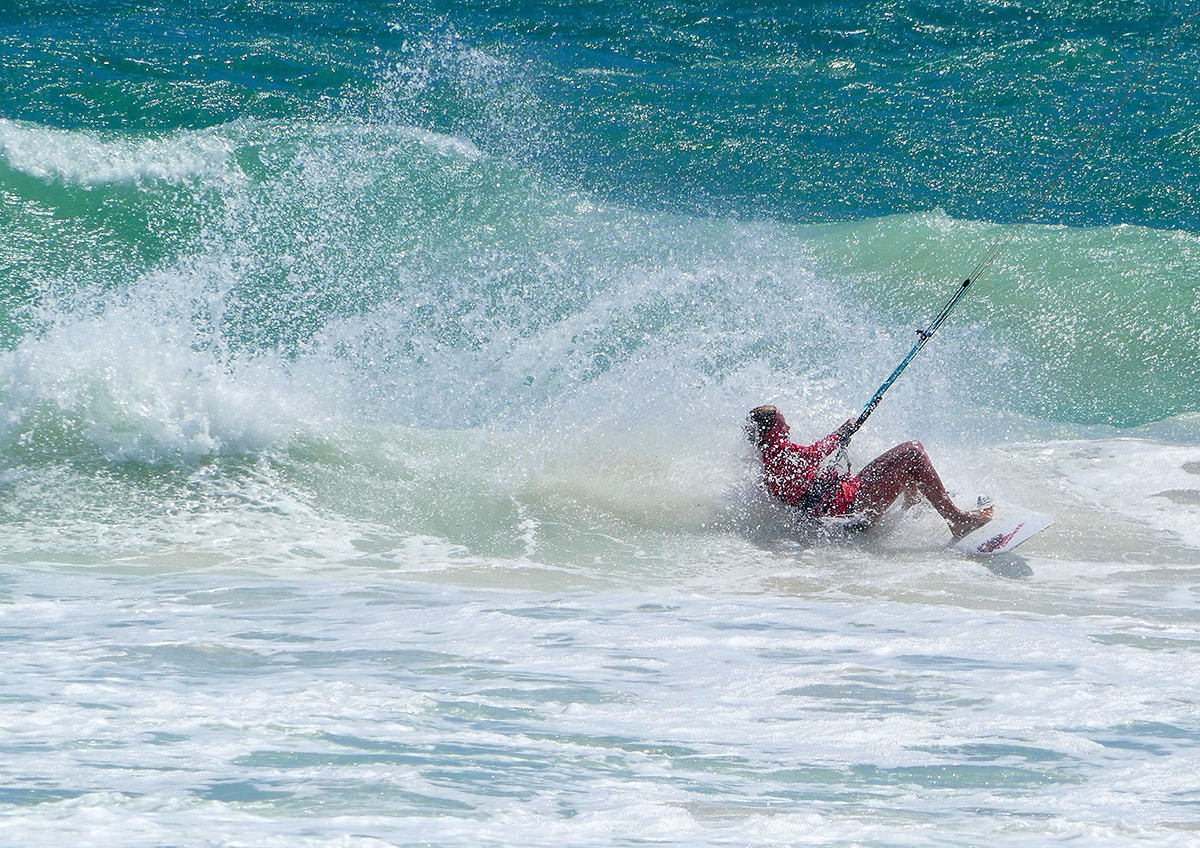 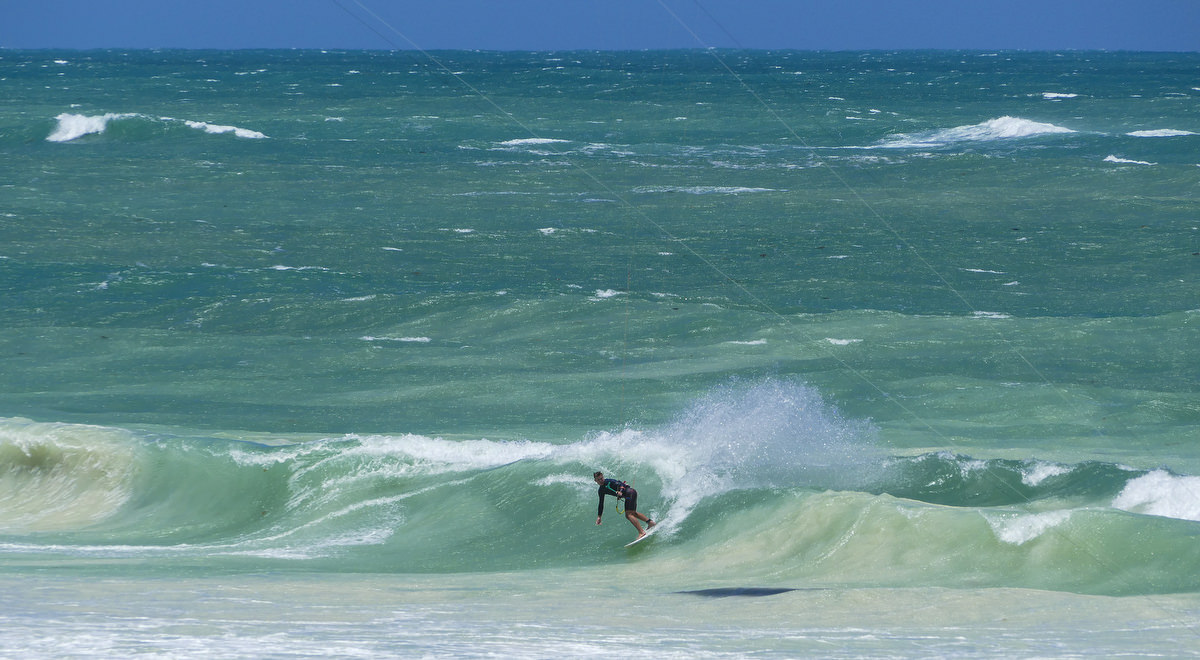 James Carew was ripping! We got some wicked shots of this fella ;)— buy the next mag to see 😉

Conditions are looking set for a great Lancelin Ocean classic with a steady 25 knots...
Gear

The latest gear from Cabrinha for 2017

Check out the latest gear for 2017 from Cabrinha!

World Champ Keahi De Aboitiz will head to Lancelin (Western Australia) alongside some...